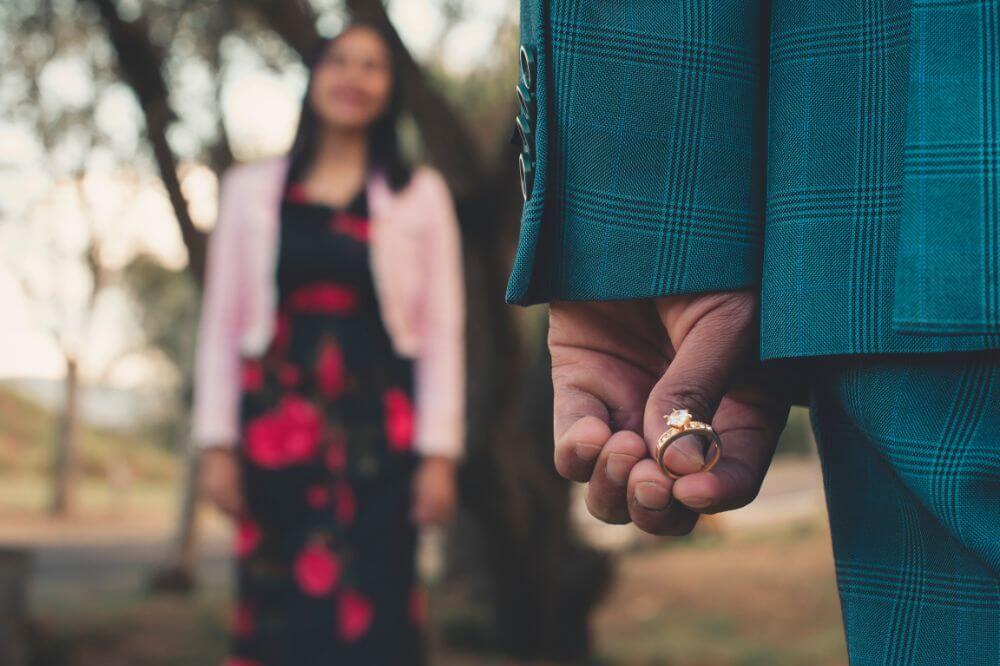 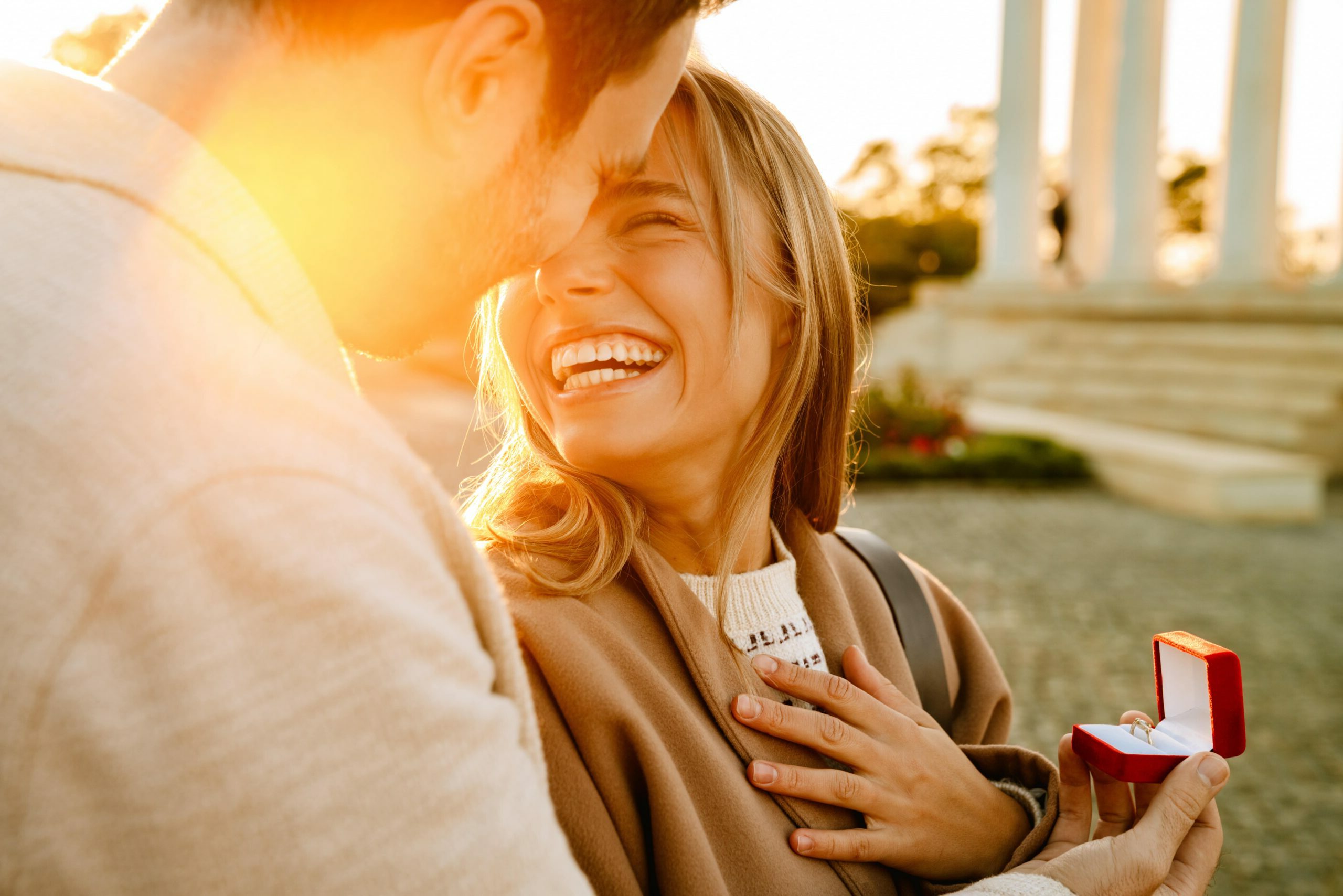 The Jensen family founded Jensen Jewelers in 1956, opening their first store in downtown Twin Falls, Idaho. Their oldest son, John, came to work for the company in 1972, and along with his wife, Anna Dee, purchased the company from his parents in 1986. Don remained a supportive advisor until his passing in 2004. In 2006 John and Anna Dee began their calling to charity work.

Jensen Jewelers is a Mountain West owned and locally operated company, growing from that first location in Twin Falls to sixteen stores across four states: Idaho, Montana, Nevada, and Wyoming.

Despite that growth, we are still headquartered just down the street from where the company began, proudly employing over 100 people as well as supporting many of our local businesses.

Jensen Jewelers is a proud member of the Diamond Council of America, and is a supporter of the Rocky Mountain Elk Foundation and the Safari Club. 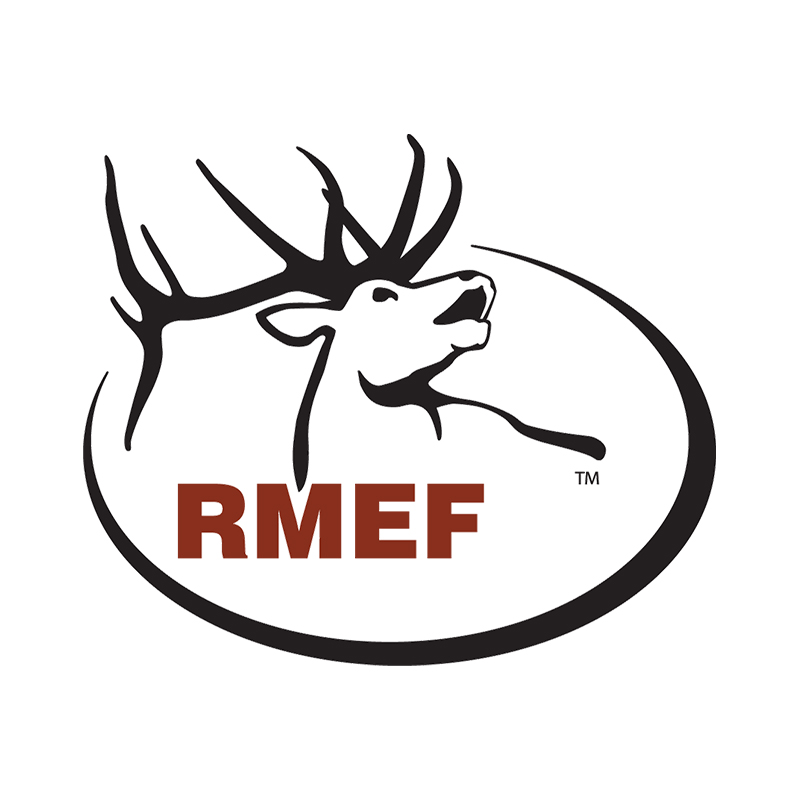 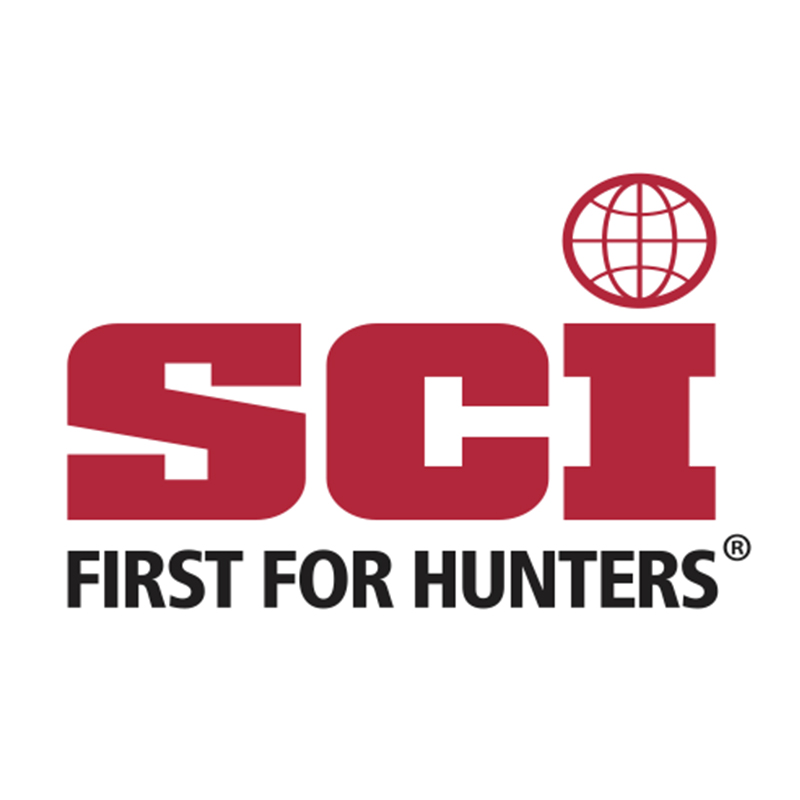